Let’s face it. It’s hard to get the right person for the job. It’s even harder when you don’t know exactly what that job is.

Job descriptions are tough. In my travels I’ve found most job descriptions to be inadequate at best and many close to worthless.
It’s no wonder, then, that we see marginal performance, a lack of individual accountability and difficulty filling a position with the â€œright person.â€ If we, as executives and managers, don’t have a clear vision of what is expected, how can our employees? If we cannot or do not communicate our expectations effectively, how can we possibly expect an exceptional performance?

The purpose of this Blog is to discuss:

Back in the day, as a young manager, I was convinced that job descriptions were invented by HR departments to justify their own existence. I thought, “If the manager knows what he needs and the employee accepts that, then what’s the problem? Why can’t they just DO it?”

As business owners, supervisors or managers, it might be easy enough to say, their job description is to do what I tell them to do. Unfortunately, that mentality is totally ineffective. Many of us learned that the hard way.

So what does it take to create an effective job description? Well, actual work.

Here are 7 things that make a job description effective.

Let’s look at the various elements involved in creating effective job descriptions. This is a good time to ask yourself how you’re doing in your own business. You may discover some of your people problems & HR issues are a result of a lack of understanding amongst your team. Defining expectations “in the form of your job descriptions” is the best way to combat this lack of understanding. 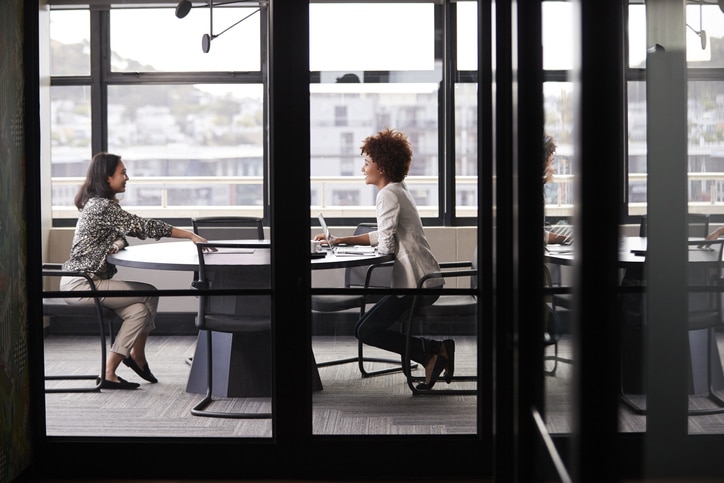 START WITH THE POSITION TITLE:

Title of the position? No problem here. Most everyone seems to do this well.

Really, this is a no brainer. The content changes over time and in many cases we find ourselves asking â€œwhich one of these is currently in effect?â€ This is a good measuring stick to how often youâ€™re updating your job descriptions (it should be done at least annually).

This should be one or two sentences explaining the overview the job “why it’s necessary” and the affect of the position on the business. If you can’t identify an actual function, the job should probably not be part of your payroll and chances are, any newly hired employee is almost always doomed to fail. At best, performance will be marginal.

Missing from most standard job descriptions is an explanation of authority. In short, authority is power to make decisions and to take action within prescribed limitations without the need for specific prior approval. In the authority section of the job description, authorities are generally written as: Has the authority to… Example: (The incumbent) has the authority to hire, fire, discipline, or recommend changes in compensation for those reporting directly and within established company policy.

This is where most job descriptions fall apart. The vast majority of them contain a section called â€œduties & responsibilities. This would seem to indicate that whoever authors the document does not know the difference between a duty (element #6) and a responsibility. They are then lumped together and, in most cases, improperly worded.

Listed here are the specific tasks and duties required of the individual to accomplish the objectives of the position. As they are specific duties, they cannot be delegated. Duties are generally written starting with a present tense action verb such as prepares, establishes, produces, supervises, monitors, creates, etc. Example: Conducts performance reviews on direct reporting personnel annually on their anniversary date or as otherwise specified by company policy;Â or,Â furnishes such activity reports to the president as may be required or requested.

ELEMENT #7: STANDARDS AND MEASUREMENTS OF PERFORMANCE:

This is the most difficult element to compose (although it shouldnâ€™t be). It is also the most important. It coversÂ EXPECTATIONS.Â How can any employee ever live up to your expectations if you never bother to tell them what is expected?

The section starts out with the statement: The incumbent in this position will be deemed to be meeting or exceeding performance standards when the following happens: Then list them “ 1, 2, 3, 4, 5, etc. Don’t feel like you have to list everything. Just list the critical success factors for the position. In most cases, there probably should be somewhere between five and ten factors. Each factor together with its accompanying standard must be realistic, achievable, and measurable. “Improve sales” or “reduce costs” are examples of poor performance factors.

Once the job descriptions have been prepared, both the incumbent and the immediate superior should sign off the document with the incumbent indicating Reviewed, Examined, and Acceptedproperly dated. Copies should be distributed to the employee, the immediate supervisor, all subordinates of the employee (how can they support the objectives of the manager if they donâ€™t know the scope, objectives and parameters of their boss?), and company HR (if there is one).

Most organizations generally require the job descriptions to be reviewed at least once annually.

Be sure the employee understands the key benchmarks and how they are measured at the time the job description becomes effective (signed off). Also be sure the employee is given a signed copy “If the document is only kept in HR files, it’s doing no good to anyone.

Having a proper Job Description is just one of the many important factors needed to hire GREAT PEOPLE! Check out our RDL WORKSHOP, “How to Hire Great People” and book a training today! 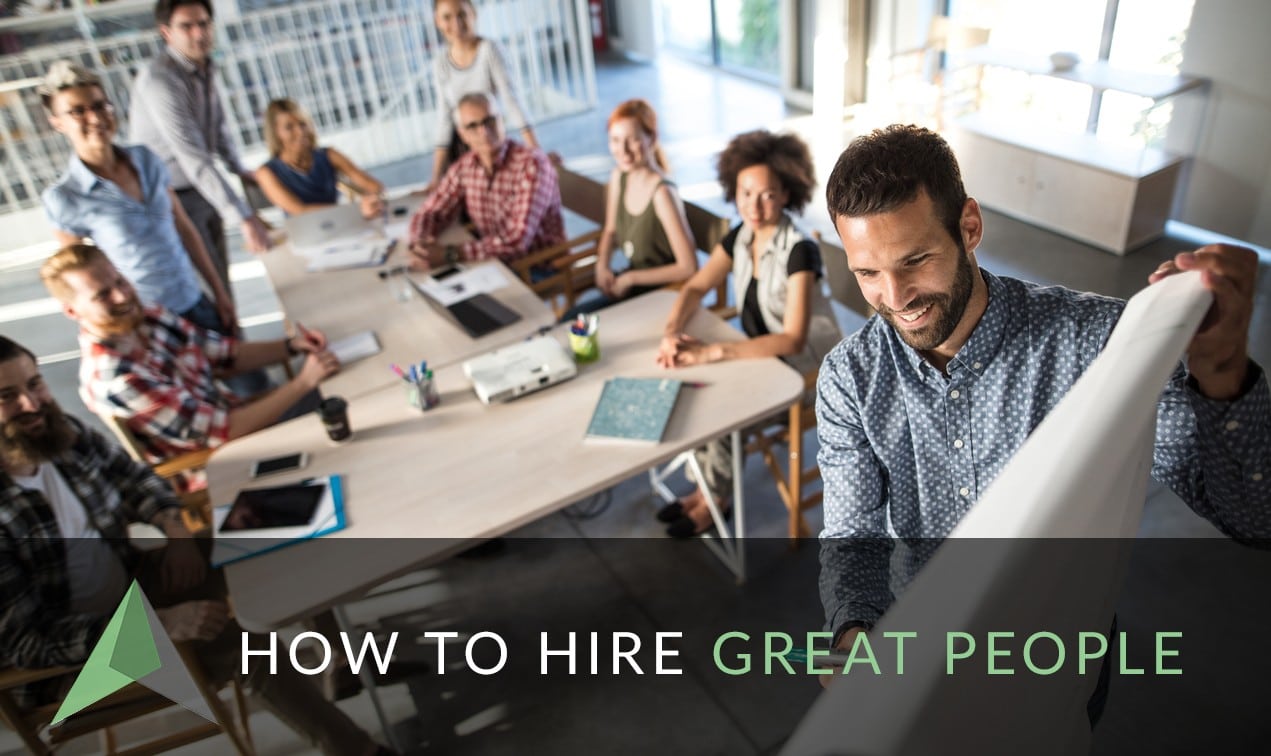 Unable to attend our next workshop but want to know how to hire the right person of the job? Just contact me below. 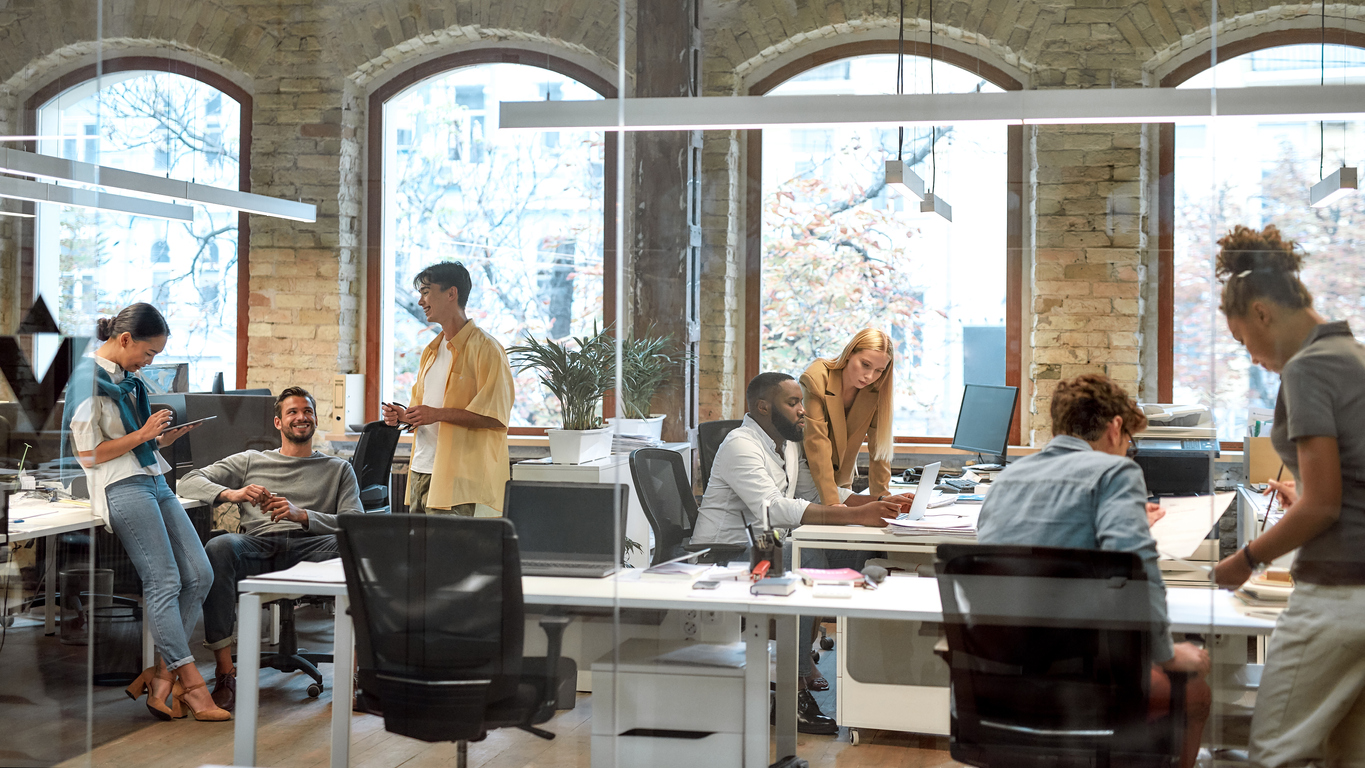 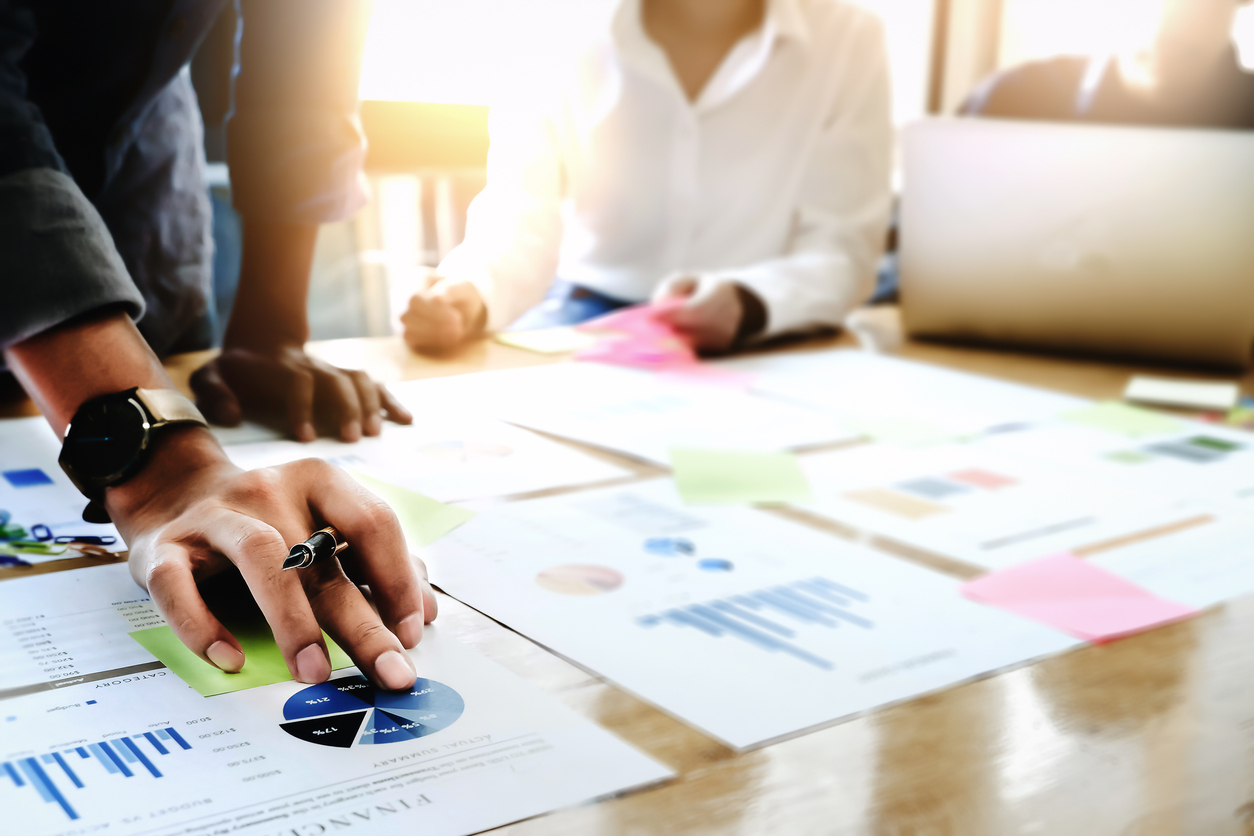 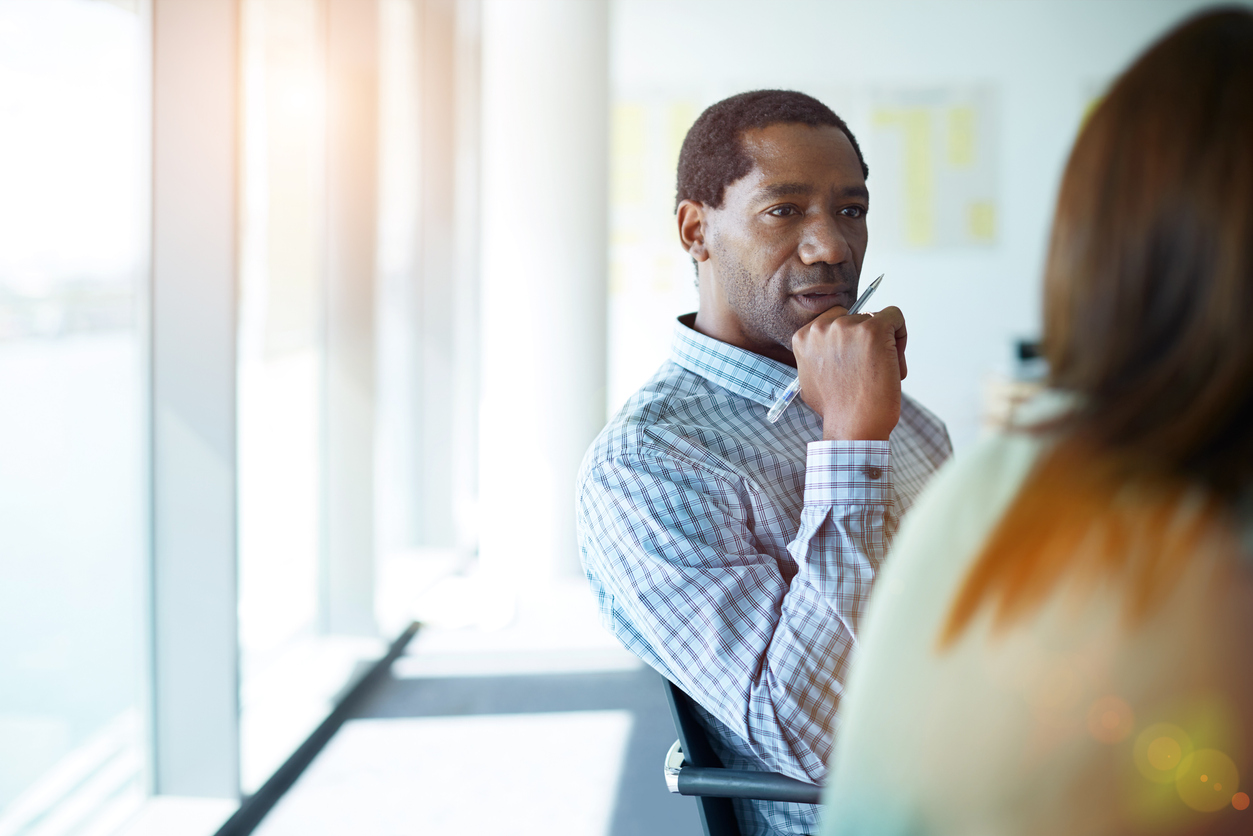 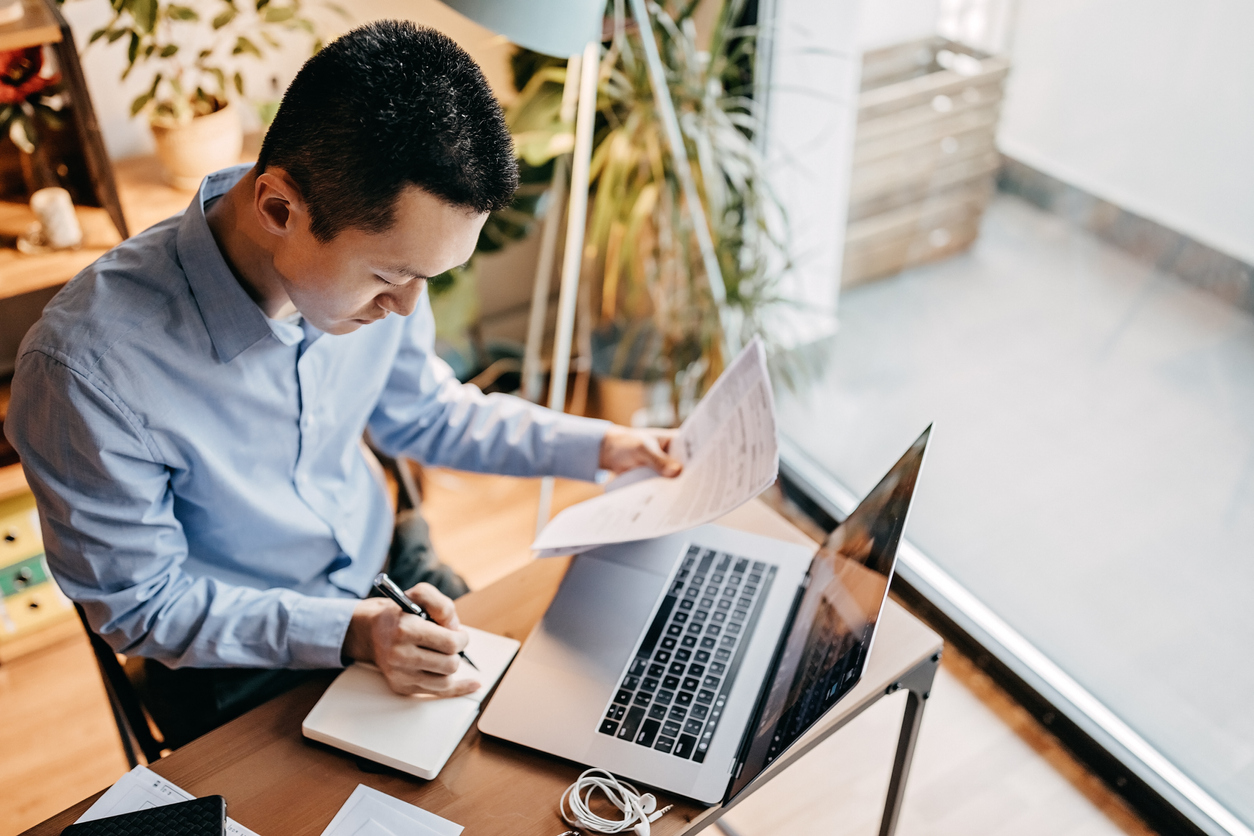 4 Qualities To Look For in an iWorker Virtual Assistant 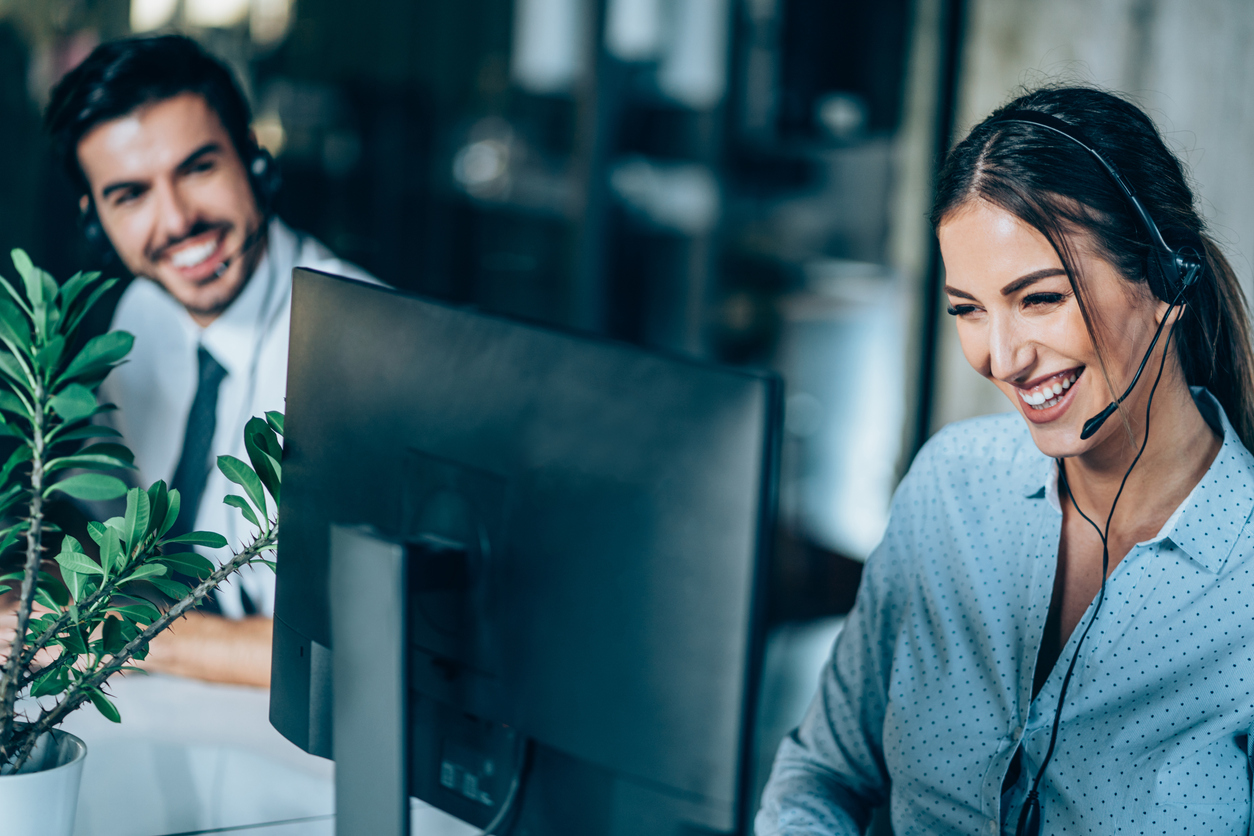 How to Make the Best Follow-Up Sales Call 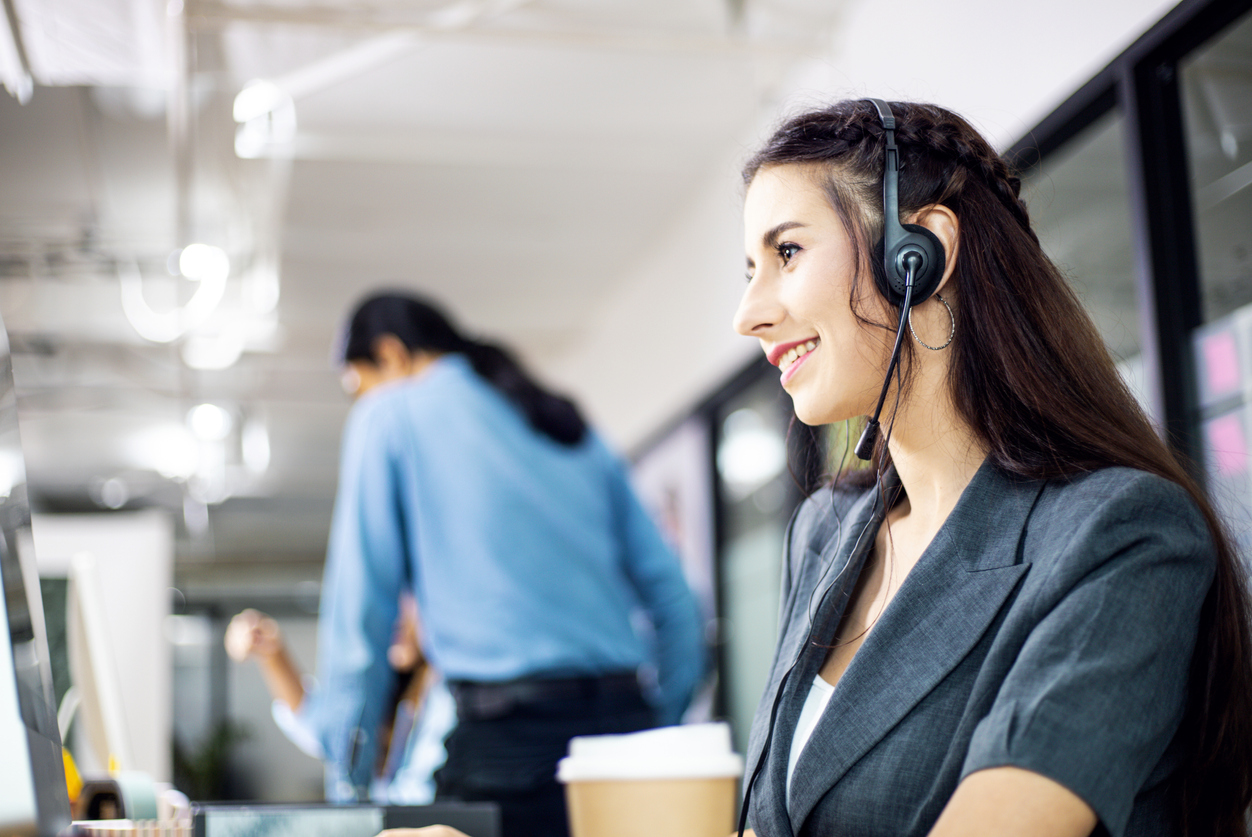 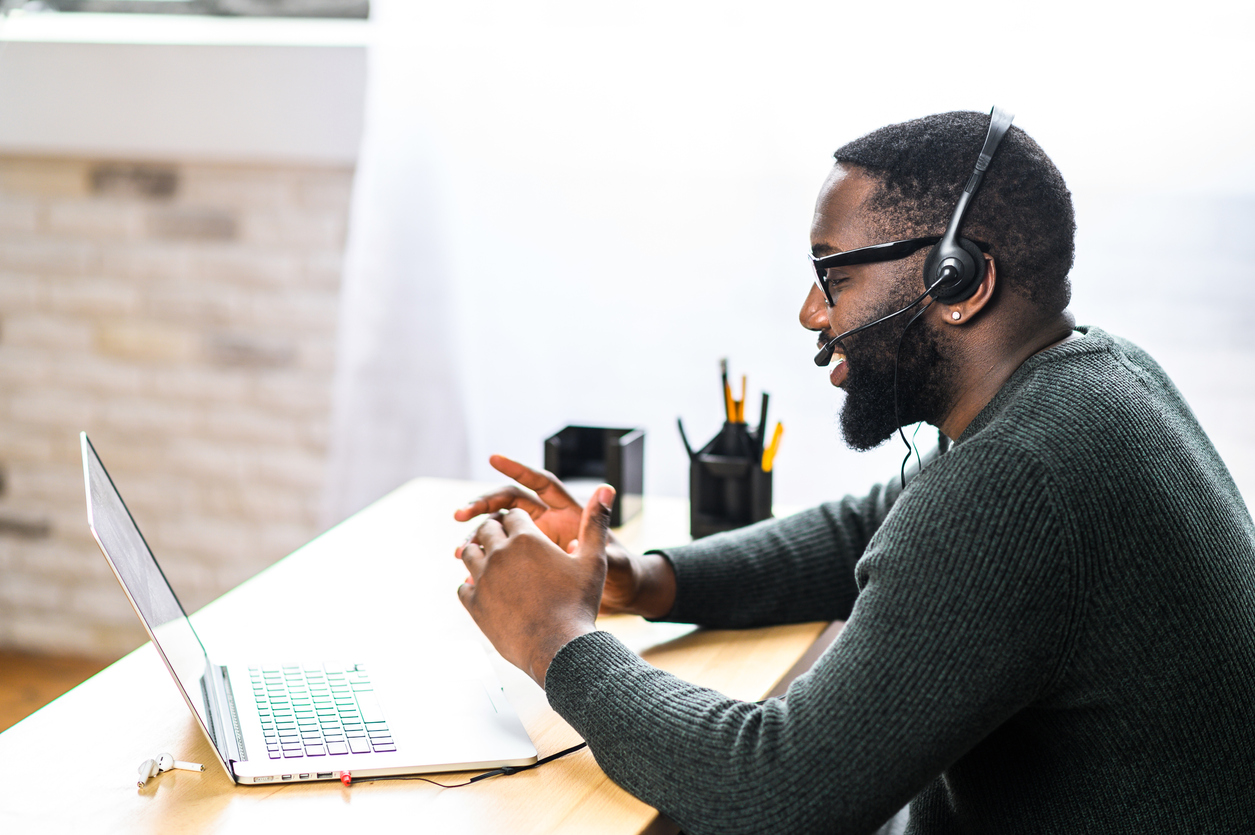 The Next Normal Playbook – Virtual Selling 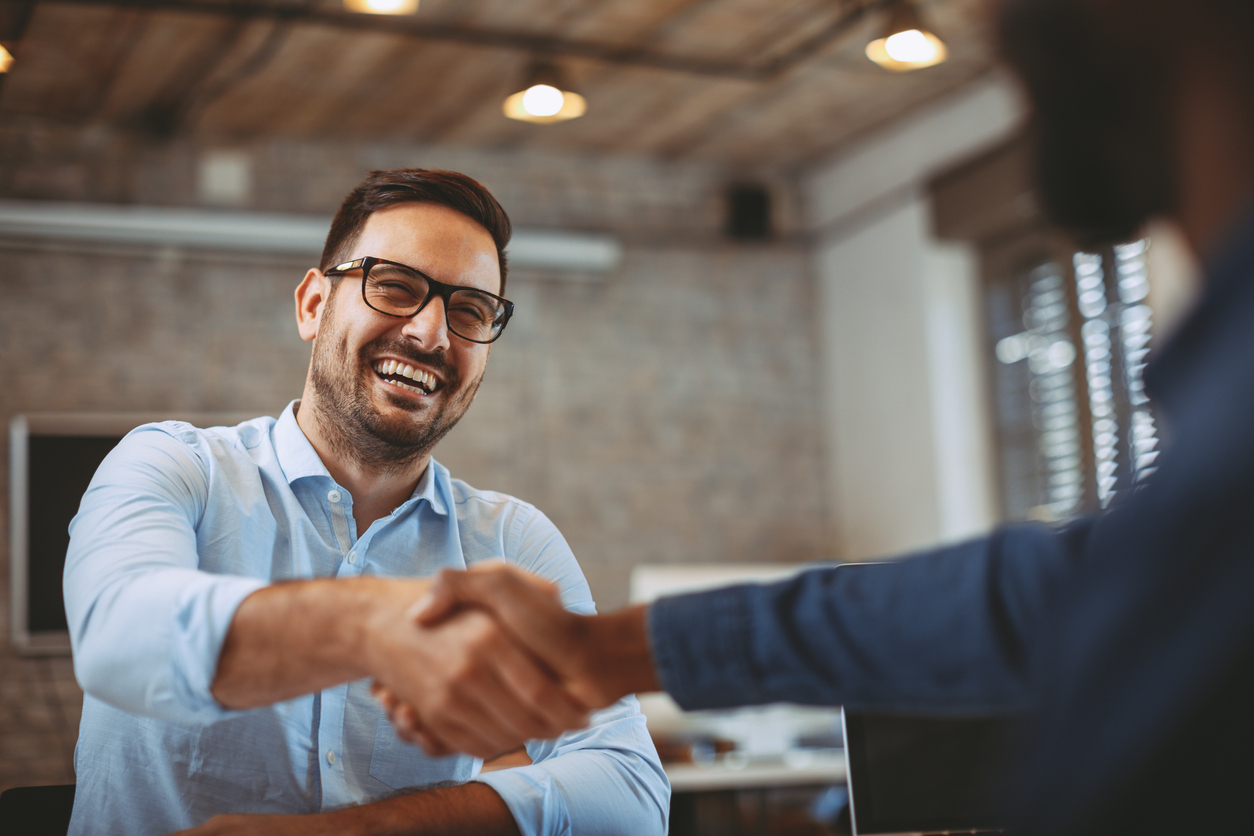 How to Persuade Anyone of Anything in Thirty Seconds