Your Actions Drive the Reactions You Receive by Vaughn Sigmon

WATCH OUT AND AVOID THESE MISTAKES WHEN CREATING AND PRESENTING SALES PROPOSALS. 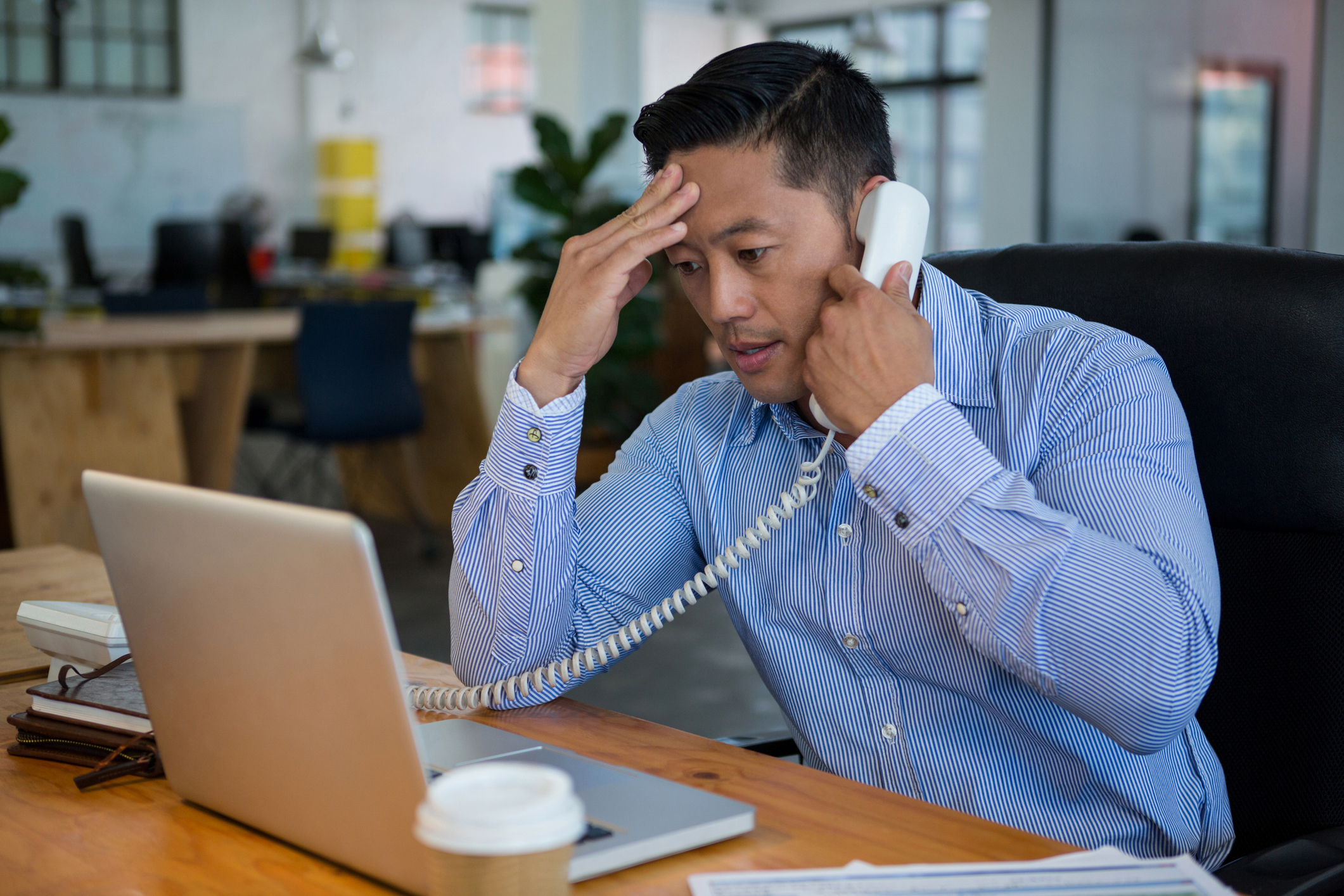 Proposal Mistake #1: Most salespeople are misusing the proposal

Most salespeople don’t even understand what function a proposal should serve.

Most salespeople use proposals to sell.

Most salespeople use proposals to pitch their offerings or dump their features and benefits onto the prospect.

Get this — it’s very important:

Prospects don’t EVER want to be sold. And they DON’T CARE about your features and benefits.

Prospects care about their problems and the solutions to them. That’s it.

The most effective way to use a proposal is to recap the challenges or problems the prospect mentioned in the disqualification conversation and showcase a few different options you can provide that are solutions to those challenges and problems.

Proposal Mistake #2: Many salespeople are trying to give a proposal before it’s appropriate

Lots of salespeople want to give out a proposal as soon as possible because they believe that will get them closer to the sale.

But, you should never give out a proposal until after you’ve had a thorough disqualification conversation with a prospect…

Otherwise, you’re wasting your time giving proposals to prospects that you don’t know are a good fit!

The data shows that:

“Buyers believe only 25 percent of the salespeople with whom they meet have an adequate understanding of their business, responsibilities, and the issues they need help resolving.” — Forrester Research

So, how do you think it looks to a prospect when you’re ready to give them a proposal after one phone call or less?

When we rush to give proposals, we’re significantly lowering our chances of closing the sale.

But, most salespeople, in fact, bore their prospects… at a lot of different points during their sales process… but most importantly, many salespeople do it with their proposals.

Your proposal must contain content and information that your prospect actually cares about. The content they care about is tied to the information you have captured during a thorough Discovery Session where you have probed their needs, pains, and challenges.

Solving their unique challenges is what will keep them engaged and you not boring.